Schiller Law Offices is a personal injury law firm that represents victims in every type of accident where negligence is involved. This includes auto accidents, workers compensation, wrongful death, slip and falls, and medical malpractice. The personal injury lawyers from Schiller Law distinguish themselves by providing aggressive, effective, and experienced representation to our clients whom we represent from the beginning to the end of their legal battles. 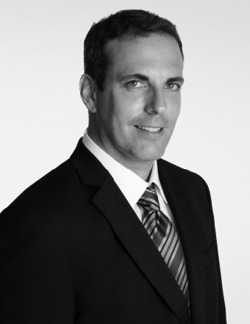 Attorney Matthew Schiller is the founding member of Schiller Law Offices. Mr. Schiller has experience in all areas of personal injury law including automobile accidents, trucking accidents, construction injuries, burn injuries, workplace accidents, wrongful death, and slip and fall cases. Mr. Schiller has handled thousands of cases in his many years of practice. He credits his successful approach to his aggressive and confident techniques when taking on powerful insurance companies and government agencies. Mr. Schiller understands that each person has a unique case and is dedicated giving each client the time and attention they deserve.

Mr. Schiller has been a frequent speaker on radio shows and at seminars involving personal injuries and workplace injuries. Mr. Schiller is also a current board member of the charitable foundation of the Boone County Tennis Association. He is a current member of the International Senior Tennis Competition Selection Committee for the United States Teams. 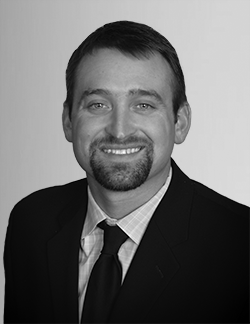 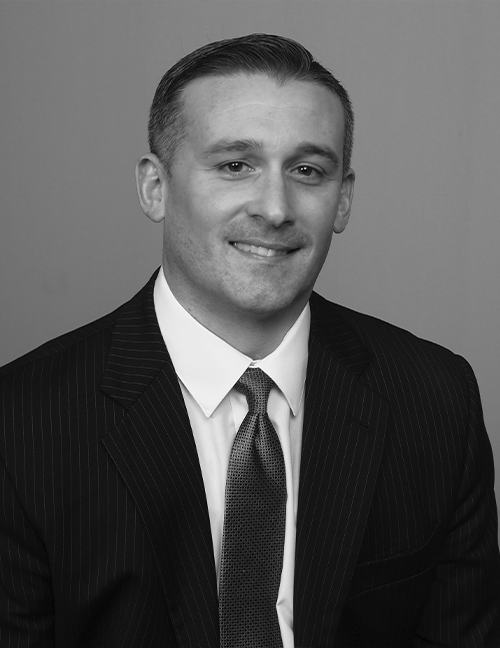 Attorney Nicholas Bourff knows what it takes to fight for his clients in Court and come out on the winning side.  Prior to joining Schiller Law Offices, Mr. Bourff served two terms as an elected Prosecutor, where he earned convictions on every felony case he took to jury trial.  During his years in private practice, he also earned favorable verdicts for every client he represented in front of a jury.  He understands the stress people encounter during the litigation process and commits himself to being accessible to his clients.

Mr. Bourff grew up in northwestern Indiana and earned his Bachelor of Arts degree from Wabash College in 2004, where he spent time as a varsity swimmer and president of both the Phi Kappa Psi house as well as the campus-wide Inter-Fraternity Counsel.  He earned his Juris Doctor from the University of Dayton School of Law in the spring of 2007, and was admitted to the Indiana Bar five months later.

Mr. Bourff is a member in good standing with the Indiana Bar Association and is admitted to practice in all Indiana state courts and the Northern and Southern United States District Courts of Indiana.  He lives in Fishers with his wife, Erin, their two children, Clive and Emily, and their Australian Shepherd, Shadow. 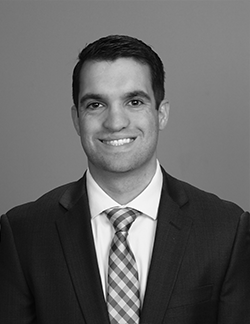 Attorney Matthew Kavanagh has a passion for helping people and fighting for them in their pursuit of justice.  Feeling compelled to do so, Mr. Kavanagh focuses his practice in personal injury and workers compensation.  Mr. Kavanagh understands that his clients are facing an extremely difficult time in their lives, one that includes financial insecurity, missed time from work, medical bills that are overwhelming, and the pain and uncertainty that comes with recovering from an injury.  As such, Mr. Kavanagh fights to secure a fair and just settlement or jury verdict for all his clients based on the entirety of the damages and pain and suffering they have experienced.

Mr. Kavanagh grew up in Northern Indiana and attended Indiana University South Bend where he was actively involved as an officer in the Student Government Association as well other student organizations on campus.  From there, he attended the Indiana University Robert H. McKinney School of Law where he earned his Juris Doctorate degree.  Mr. Kavanagh began his legal career defending corporations and professionals, where he honed his legal skills in the process that insurance companies and their attorneys use in defending personal injury and malpractice claims.  Mr. Kavanagh now uses that knowledge and the skills he learned to vigorously represent his clients.

Mr. Kavanagh is admitted to practice law in the State of Indiana as well as the United States District Court for the Northern and Southern Districts of Indiana.

In his free time, Mr. Kavanagh enjoys spending time with his wife, Jonna, and their two children, Finnlin and Stella. 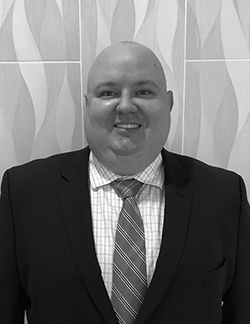 Mr. Welling attended Purdue University and graduated with a Bachelor of Arts degree in Secondary Education with a focus on Psychology, Sociology and History. While at Purdue he enjoyed participating in extracurricular activities including his fraternity (Phi Kappa Psi). He earned his Juris Doctorate from Indiana University Robert H. McKinney School of Law. In law school, he was the Executive Editor of the Indiana Health Law Review, as well as interning with the Indiana Court of Appeals, and clerking for the law firms of Craig, Kelley and Faultless and Cohen and Malad.

Mr. Welling is a member in good standing with the Indiana State Bar Association and is licensed to practice in Indiana state courts as well as the Northern and Southern Federal District Courts of Indiana.

Mr. Barbour was born in Kansas City but grew up in Fishers, Indiana. Mr. Barbour attended Indiana University Bloomington, where he received his bachelor’s degree in public administration. He later attended Valparaiso University School of Law, where he was a member of the Trail Advocacy Team and was a Teaching Assistant in Legal Writing. Mr. Barbour later clerked for the Marion County Superior Court 12 with Judge Welch.

Mr. Barbour is a member in good standing with the Indiana State Bar Association and is licensed to practice in Indiana state courts as well as the Southern and Northern Federal District Courts of Indiana. 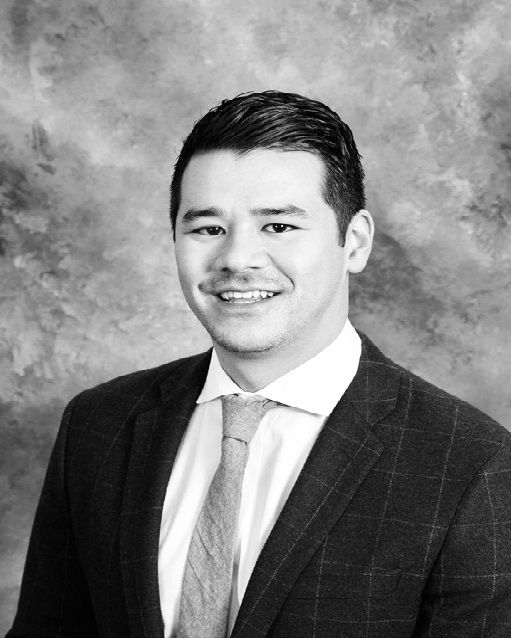 Attorney Adam Farber has surplus of knowledge in the courtroom. Prior to joining Schiller Law Offices, he worked as an Insurance Defense Attorney for cases involving motor vehicle accidents and also served as a Deputy Prosecuting Attorney in Clark County, Indiana. Mr. Farber has earned numerous favorable verdicts in bench and jury trials across the state. He understands the stresses that lawsuits put on people and has the experience to help them win their case.

Mr. Farber grew up in West Central Indiana and earned his Bachelor of Science in Economics degree from Indiana University in Bloomington. From there, he attended the John Marshall Law School in Chicago where he earned his Juris Doctorate degree. Mr. Farber returned to the Hoosier state to begin his legal career and has been here ever since.

Mr. Farber is admitted to practice law in the State of Indiana as well as the Northern and Southern United States Districts Courts of Indiana. 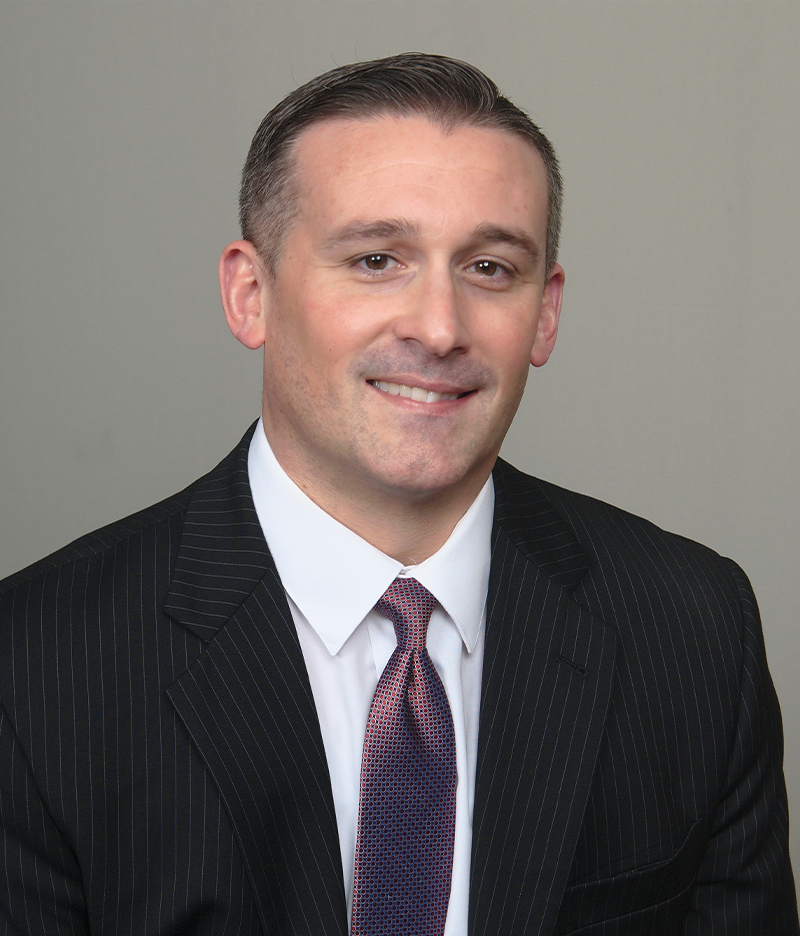 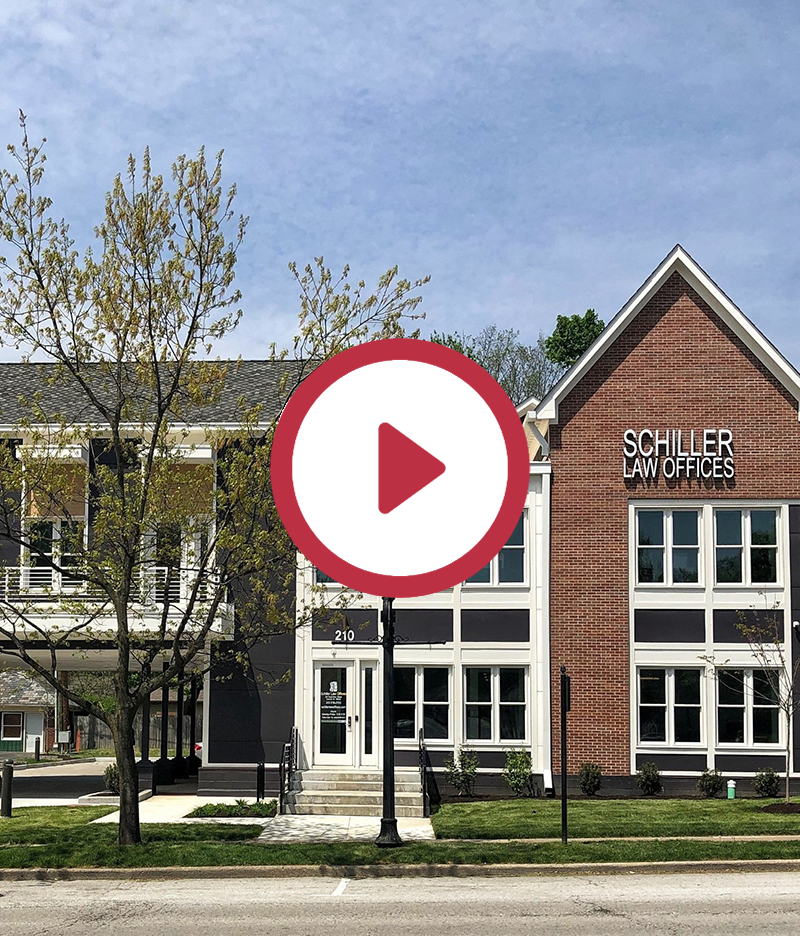 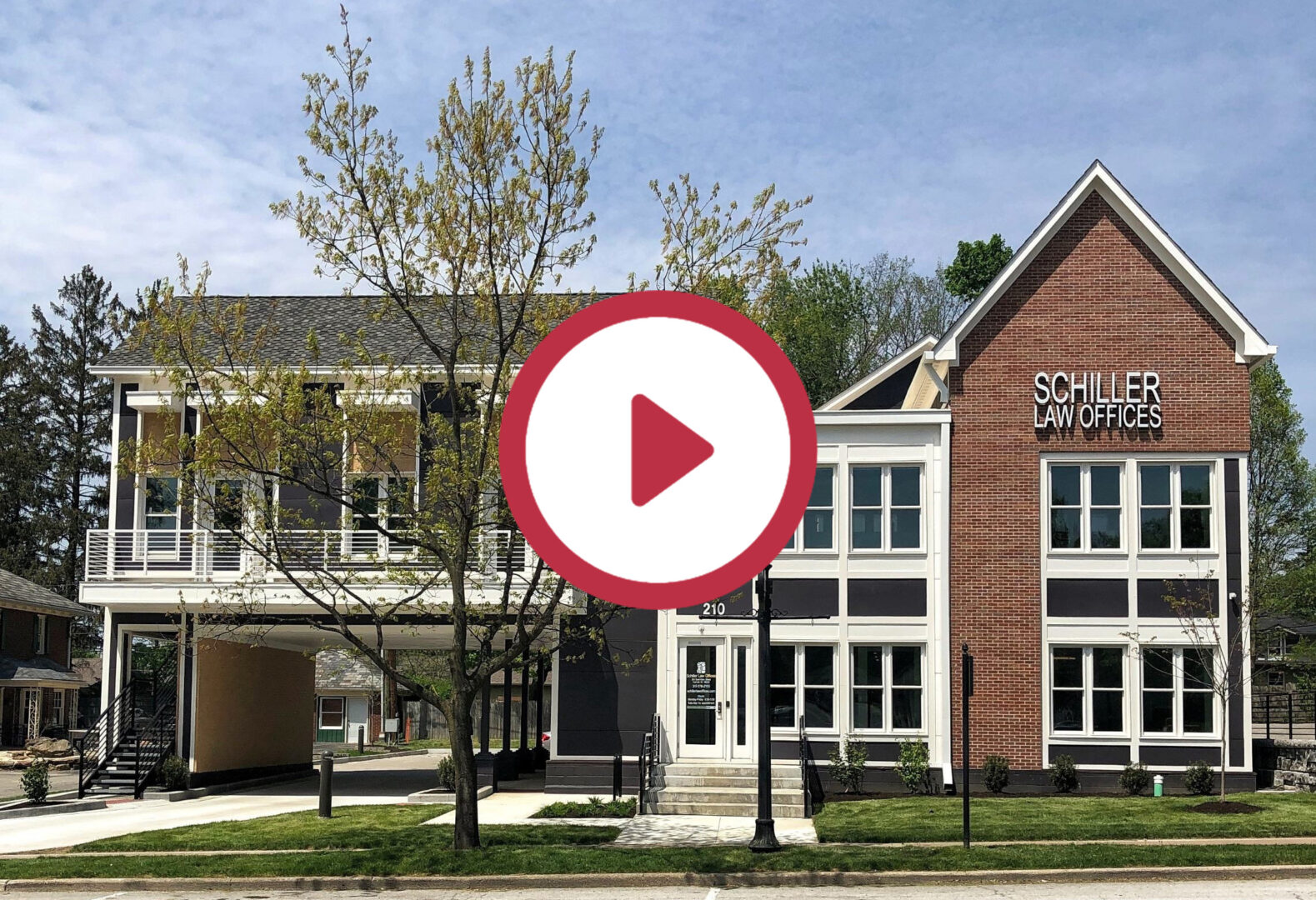 “I recommend Karla! I had the best opportunity and experience when working with her. Her kindness, knowledge and promptness was way more than I expected or ever experienced. Simply amazing and I look forward to working with her again in the near future.”

“Mr. Walden, Angela, and the team at Schiller Law were incredibly kind and helpful in my personal injury case. I could not imagine navigating the process with the insurance companies without them. They worked to get all of my medical expenses covered and settle my case, taking a huge burden off myself during a long process of recovery.”

“Karla Arroyo is one of the best to work with. I would recommend her to anybody. Her interpersonal skills and standards are amazing. She Is very professional, respectful, and courteous.”

“Patrick did a case for me he did a great job with my case he’s a great person and a even better lawyer will use again in the future if I needed him. Thanks for all ur help.”

“My experience with Schiller Law Offices was a pleasure, Charles Jewett, Safari Jackson are amazing. Their dedication and timing to your case is the most I could have asked for, I love the way they Keep you a breast of your case. Their WORD IS THEIR BOND.”

“Nathaniel Walden and Andrea are very professional attorneys, they handled my case promptly and very efficiently, Nathaniel did and excellent job with negotiating. I’m very pleased.”

“I was so pleased with all the hard work that Karla and my attorney put into getting me the money I deserved. They got my entire case processed from beginning to end in less then 6 months, I was very impressed with their work.”

via Google Reviews
Go to Top