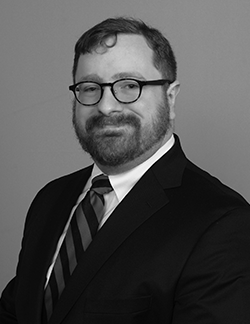 Attorney Charles Jewett understands that personal injury and worker’s compensation claims can be intimidating, which is why he works hard to give each client the attention and representation that they deserve.

Mr. Jewett is a member in good standing with the Indiana State Bar Association and is licensed to practice in both the Southern District and Northern District Courts of Indiana.